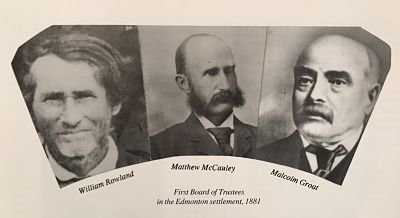 Our First Board of Trustees

Although there had been mission schools and private schools for many years in the settlement of Edmonton, by 1881 none were operating.  Much interest was being generated in building a public school to ensure the education of the children of our settlement. In the fall of 1881, a meeting was held at Donald Ross’s Edmonton Hotel with the purpose of hiring a Board of Trustees.  William Rowland, Matthew McCauley and Malcolm Groat were elected as the first Board of Trustees of the Edmonton settlement.  They quickly began work on organizing the building of what was to become the first free public school in what is now the province of Alberta.  The school was built in December of 1881 and classes began on this day, January 3, in 1882. 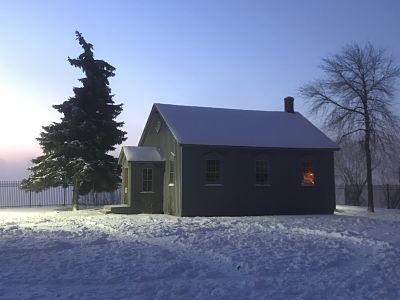 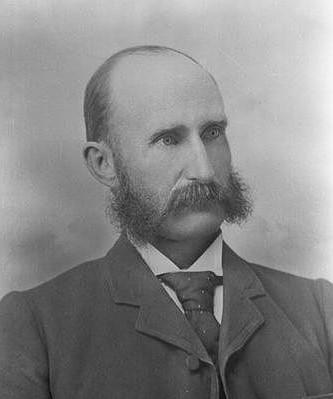 Not only was Matthew McCauley one of the first three school trustees, he became the first mayor of Edmonton, a member of the legislative assemblies of the Northwest Territories and Alberta, and the first warden of Edmonton’s first federal prison. 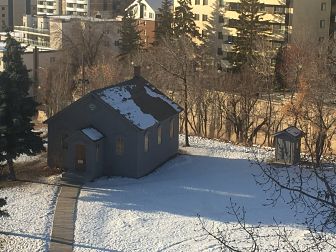 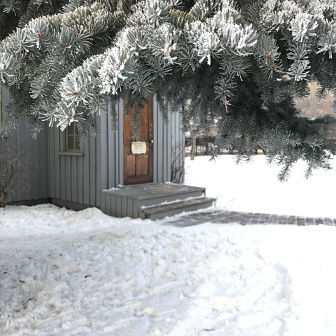 Specifications for the 1881 Schoolhouse

The 1881 Schoolhouse was the first frame lumber building to be constructed in the settlement of Edmonton. Specifications included a porch and double front doors. 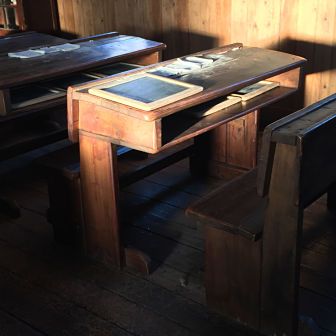 The first desks in the 1881 Schoolhouse were made from spruce trees cut down in the river valley. The youngest students would sit four to a form (bench). The desks in the photo are replicas of the original desks. 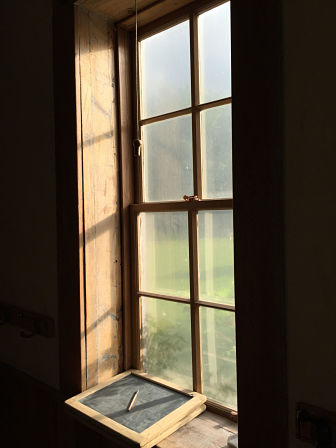 The 1881 Schoolhouse had 8 windows containing panes of glass measuring 10”x14”. These were the largest in the community at the time. 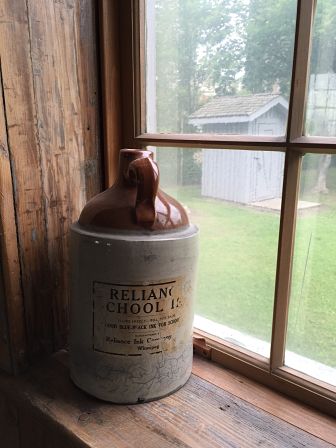 The glass for the windows in the 1881 Schoolhouse was shipped from Ontario.  In order to keep them from breaking, the panes were put into barrels of molasses.  There is a story that when the glass arrived, the children of the settlement were invited down to Fort Edmonton and they licked the glass clean! 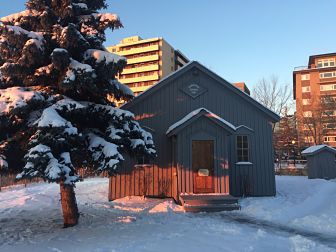 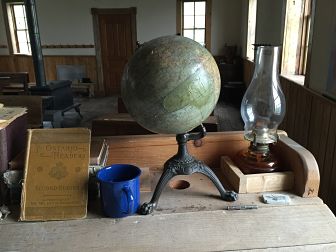 The first public school teacher in Edmonton was James Harris.  Unfortunately, he only taught for 6 weeks when he became ill, passing away from stricture about six weeks later at the age of 38.  Sadly, we are not in possession of a photo of our first teacher. 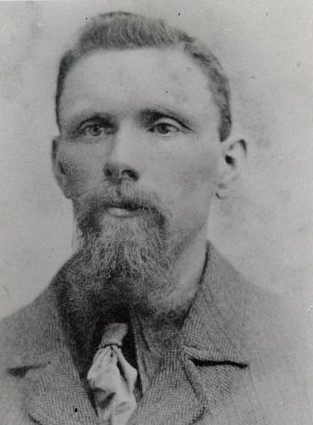 Edward Langrell was the second teacher in the 1881schoolhouse.  Educated in Dublin, Ireland he emigrated to Canada in 1874. In 1880 he walked from Winnipeg to Edmonton, a trek of over 6 weeks.  It is reported that “The boys were very afraid of him. He was very strict.” Langrell resigned his position after only 5 months to return to Manitoba. His wife had refused to stay in Edmonton as she considered it no place for a civilized woman. 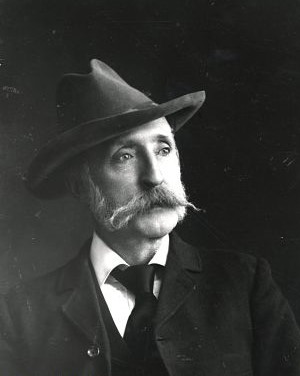 Edmonton’s 3rd teacher was Major William Stiff, a retired army officer who ran an Edmonton real estate agency. Although he had no formal teacher training he was allowed to teach on a temporary permit. Being extremely strict, his students referred to him as “Old Stiff”. 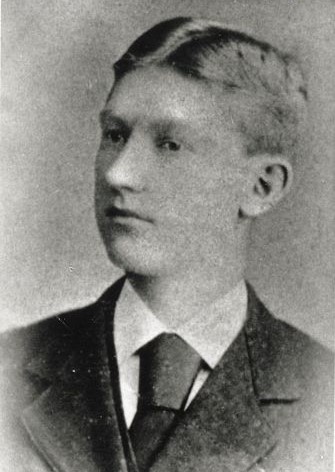 Richard Secord was to become the 4th Edmonton teacher in the spring of 1883. Having arrived in Edmonton in 1881 he had actually helped build the 1881 Schoolhouse. He was a popular and effective teacher, teaching for 3 years. He lost his job in February 1886 when he failed in his bid for a pay raise of $5 to $80/month.