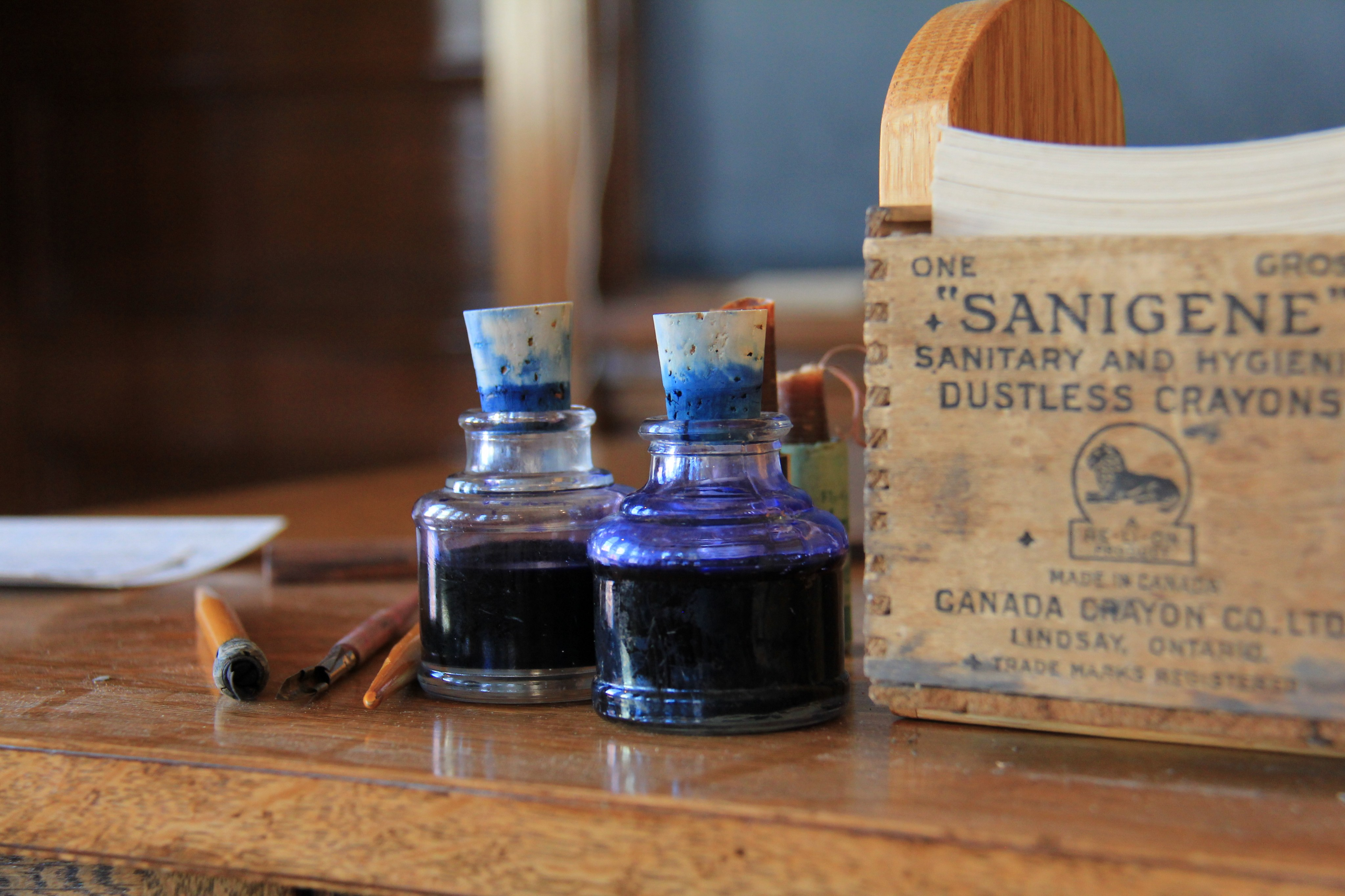 This classroom was part of a 4-room addition to McKay Avenue School in 1912, and is approximately 25% larger than contemporary classrooms. The room is 26’ x 34’ with 13’ ceilings to allow for maximum air circulation. Large windows were included to allow for ample natural light, which was supplemented by four 60 watt drop incandescent lights. The blackboards are original ½” slate. 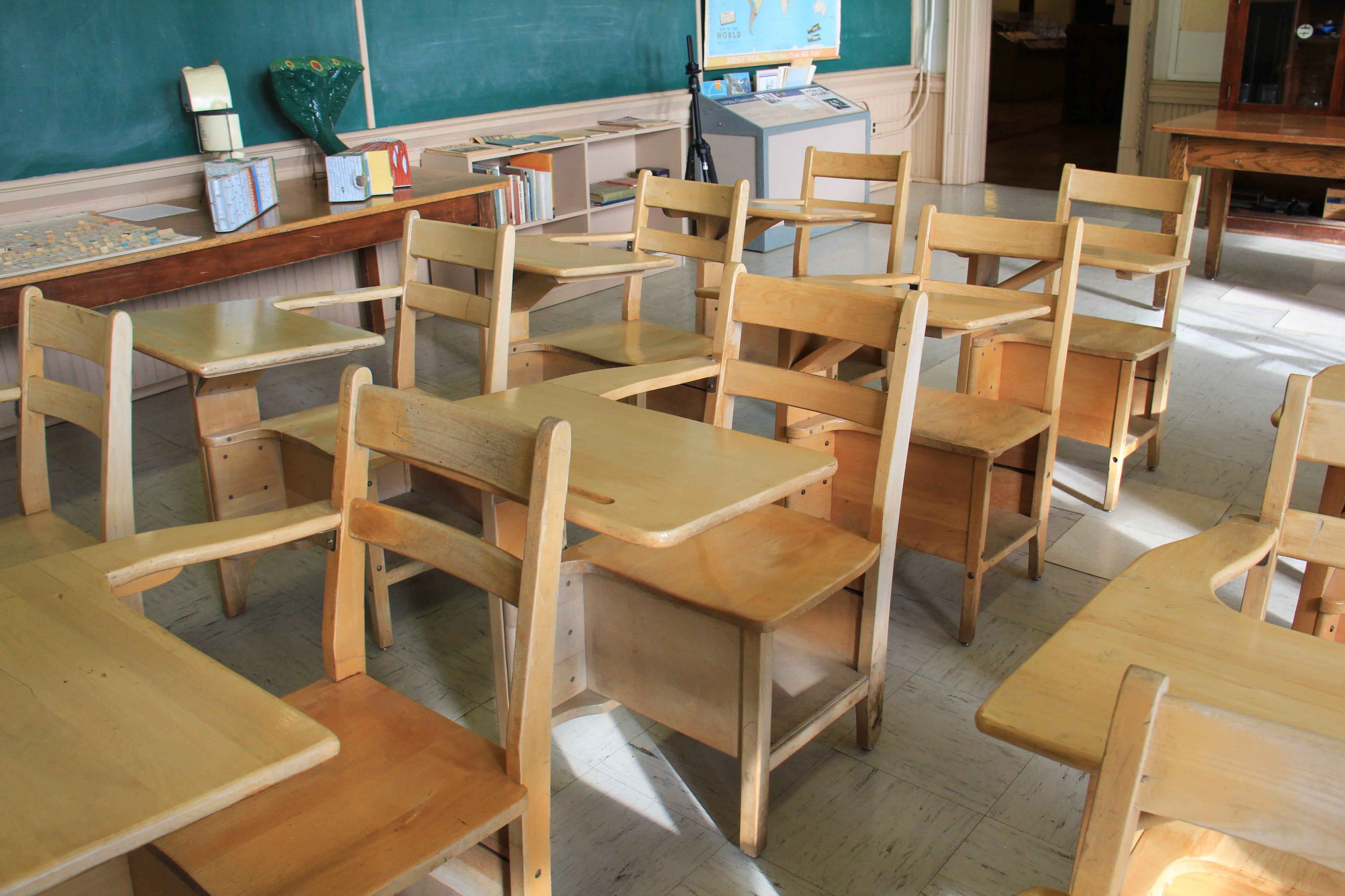 The 1950s classroom has changed little since McKay Avenue closed in 1983. The 1950s were a time of change for the classroom environment, physically and intellectually. Fluorescent lights, painted woodwork, linoleum flooring, and green chalkboard known as “hyloplate” are some of the most notable changes to the physical space. The curriculum moved towards an investigative type of science inquiry. 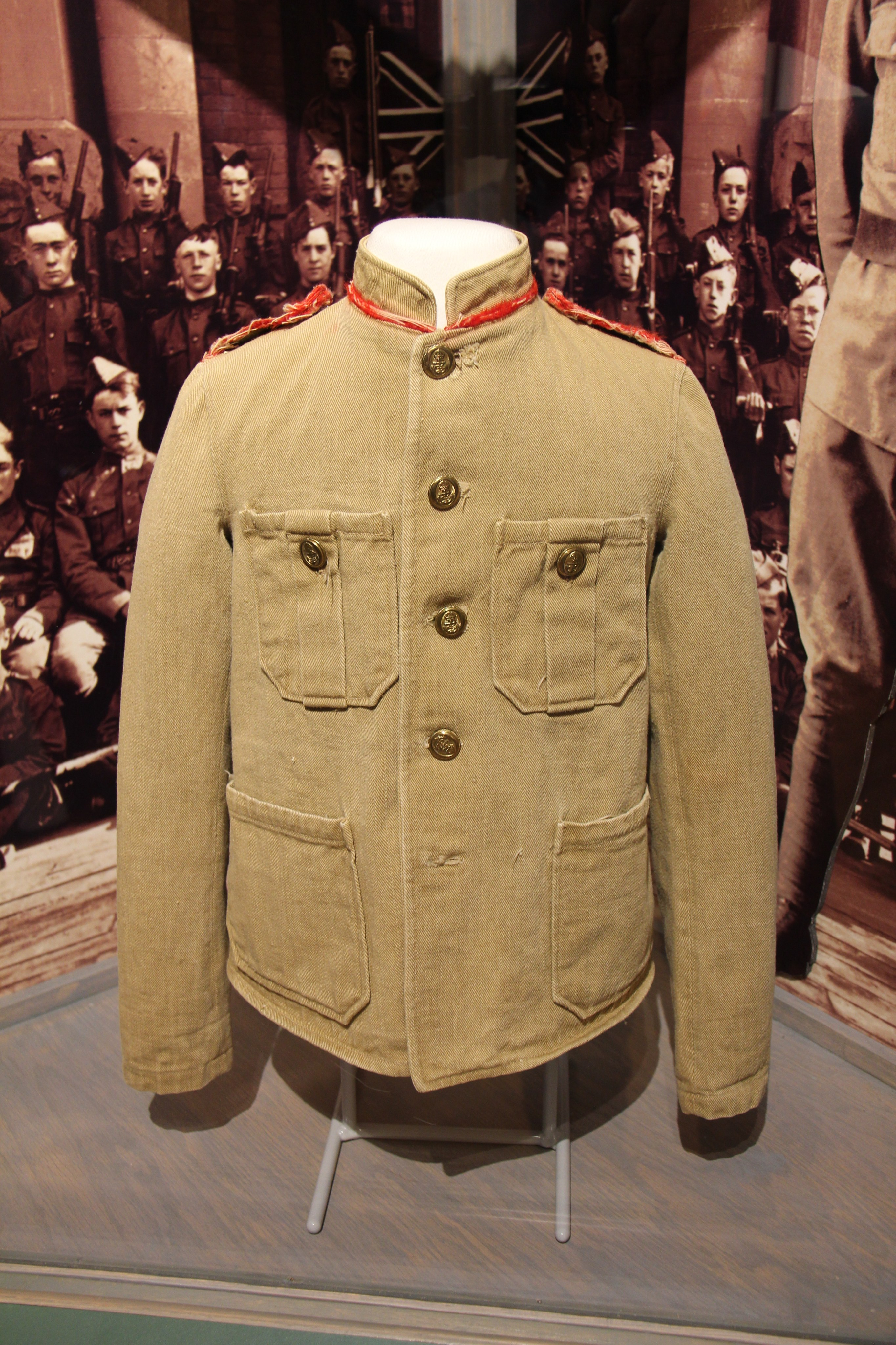 The first floor of the Edmonton Public Schools Archives and Museum covers the early years of the Edmonton Public School Board. Beginning with the establishment of EPSB, the displays show how the education system adapted to an ever-changing demographic in the evolution and growth of Edmonton. Achievements such as the Commercial Grads are celebrated, and the First and Second World Wars and heroics of those who joined the war effort are commemorated. 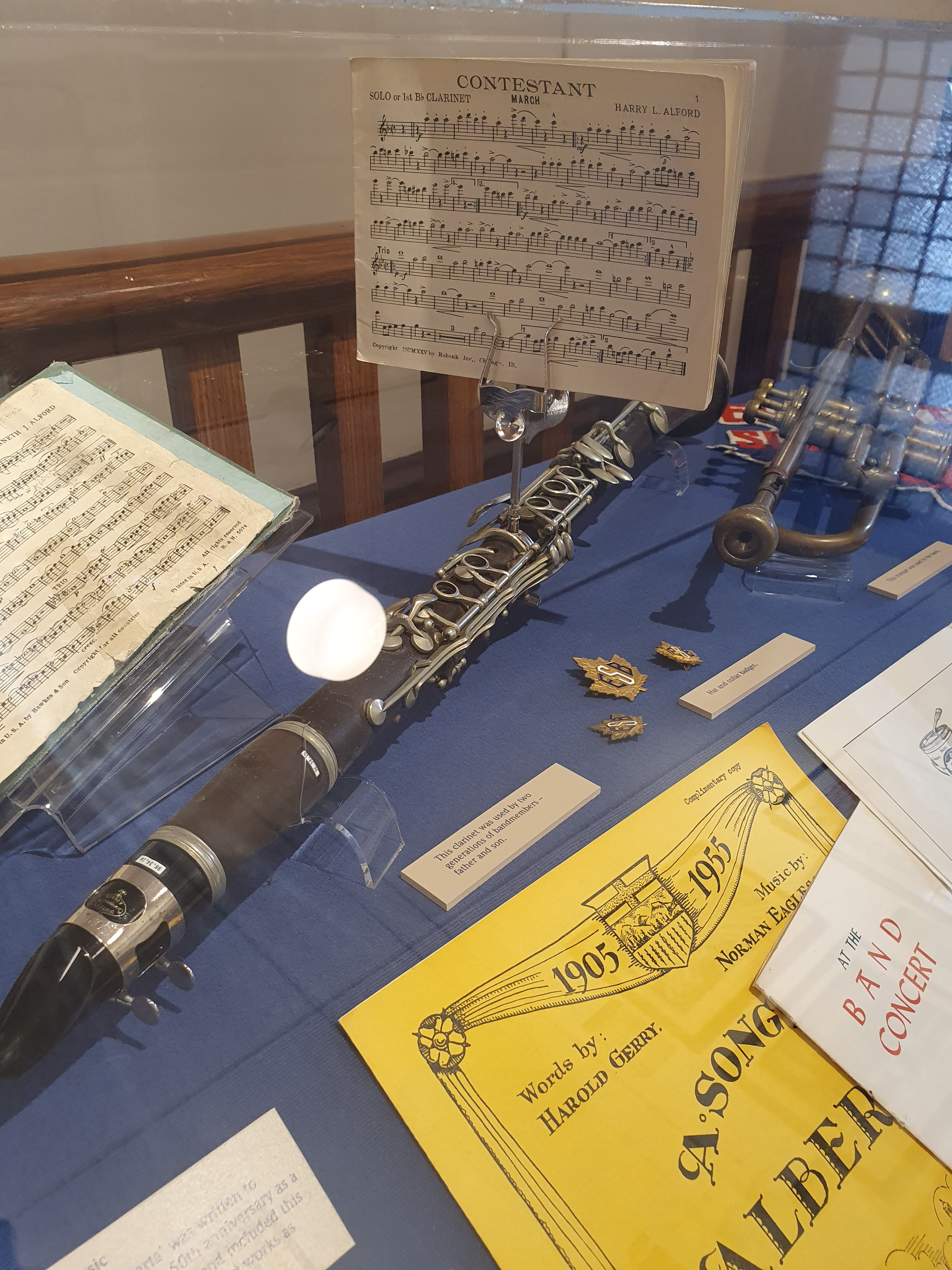 Continuing on the second floor, the exhibits transition to how the Edmonton Public School Board functioned in a post-World War atmosphere. This is followed by the impact of technology in the classroom, and how changing approaches to education influenced everything, from physical education to school architectural design. 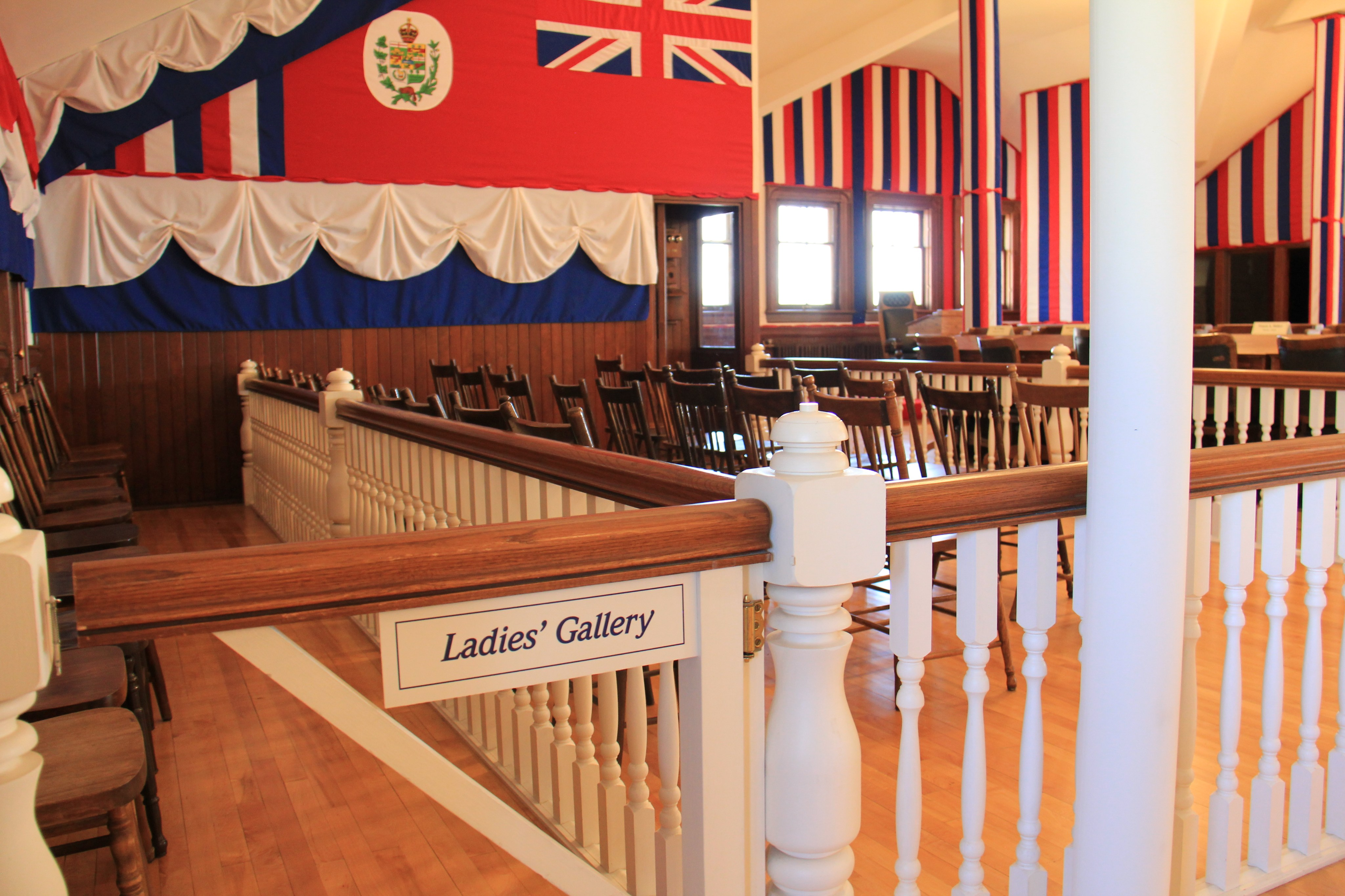